Chess Grandmaster Nguyen Ngoc Truong Son was born in Kien Giang Province, Vietnam in February 23, 1990. He learned chess at the age of 3 and became world champion in category U10 in 2000.

In 2001 he won the Asia U12 Chess Championship and became 2002 an International Master and received 2004 the title of International Grandmaster just aged 14. 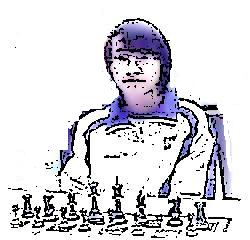 He became -Athlete of the Year- in Vietnam in 2004. This was the only time when a chessplayer was included in the list of the top 10 athletes of the country.