At least you know that you have a problem, or your opponent has one...

NO-FUTURE KNIGHT
A Knight is placed well, "BUT IT CAN'T DO ANYTHING". Or it is placed outright dead as it sits at the edge of the board.

A NO-FUTURE-KNIGHT is a Knight that may sit on a good square but has no future potential because it can't go anywhere. This Knight may sit on a natural square like c3, but can't go to a good outpost square. It has NO FUTURE, so move it somewhere else where it can "DO SOMETHING". 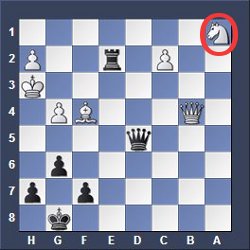 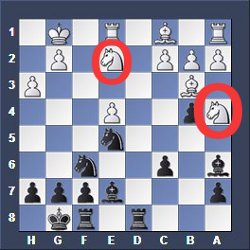 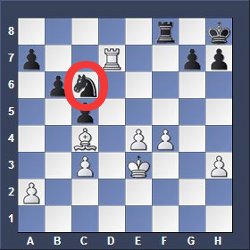 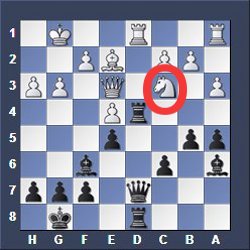 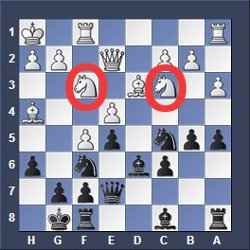 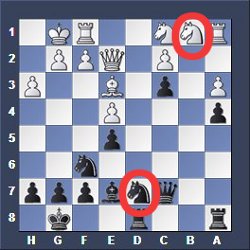 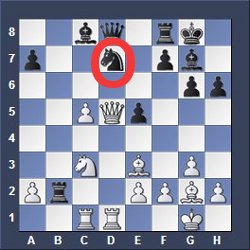 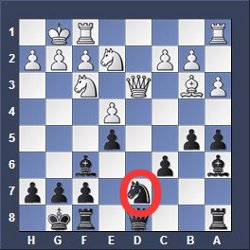 I hope this helps to increase your awareness about knights and supports your thinking process.
Chess is all about being aware...

Join in and write your own page! It's easy to do. How? Simply click here to return to Chess Guest Posts.