Maxime Vachier-Lagrave was born on October 21st, 1990 in Nogent-sur-Marne and is a french chess master. 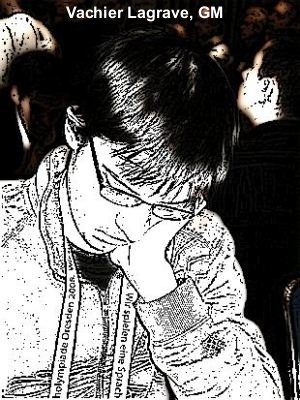