Yuriy Kuzubov was born January 26, 1990 in the Ukraine and is a chess prodigy.

In 2004 he became grandmaster at the age of 14 years, 7 months and 12 days and is one of the youngest grandmasters in chess history. 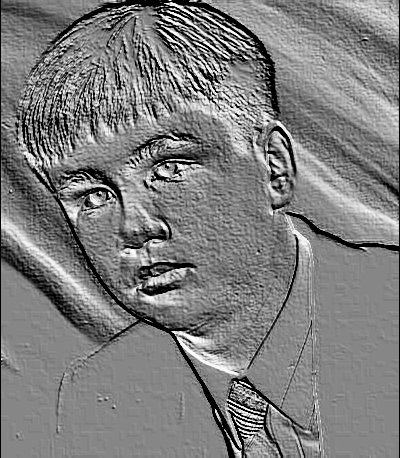 Yuriy receives individual school lessons to enable him to concentrate entirely on his chess career. He devotes about six hours a day to his chess training with IM Alexander Alexikov, who has trained also the chess prodigy Sergey Karjakin. Yuriy has an excellent understanding of positional chess and often chooses the right plan intuitively.