He was born 11th October 1983 in Horliwka, Oblast Donezk, Ukraine. He began to learn chess at the age of 7 and was taught the rules by his father Boris. 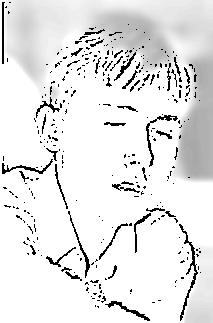 When playing with white Ponomariov plays usually 1. e4. Playing with Black he adopts different openings. Russlan's FIDE rating is 2719 (December 2008) and he is ranked as number 22 worldwide. He is a so-called Super Grandmaster as his rating is above 2700.

Back to - Chess Grandmasters
How to play Chess - Home