Admin
Hi Igor,
I answer some of your questions and give you some links for further reading...

Pts. = Points earned
If a player wins, he gets 1 additional point, if he draws he gets 0.5 additional points and if he loses he gets nothing.
Res. = Results against the other players with whom that player is tied.
Vict. = Victory - This is the number of won games by this player.
SB = Sonnenborn-Berger Score
This is a scoring system often used to break ties in chess tournaments.
The player with the highest score and most Sonneborn-Berger points will be the winner.
Read about the Sonnenborn-Berger Score 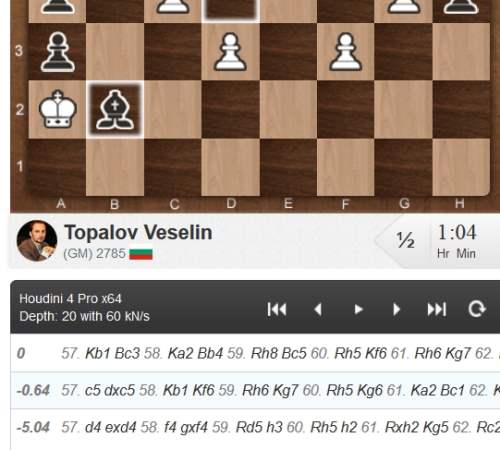