The German chess genius Vincent Keymer (only ELO 2403 and 13 years old at the time) won the biggest open chess tournament of Europe, the GRENKE Chess Open 2018 in Karlsruhe with 8:1 points (no loss) and left 50 grandmasters behind him. 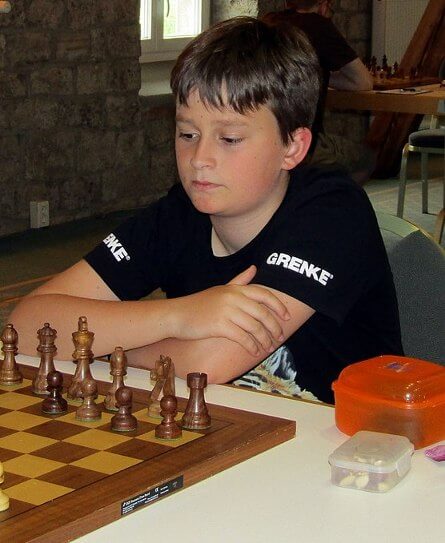 I consider him as a future world chess champion. It is just a matter of time.