I like the Cordel Defence below because it is an active chess defense, not very often played and it goes right to the point. You get your pieces out fast and you don’t waste time with the typical spanish pawn move 3…a6.

The Classical Defence is called sometimes Cordel Defence.
It is characterized by the move 3…Bc5 which is a very old defence move in the Ruy Lopez (spanish opening).

It is not played very often, but this defence can be considered stable as the bishop on c5 is very well placed in the center and pressures the square on f2. 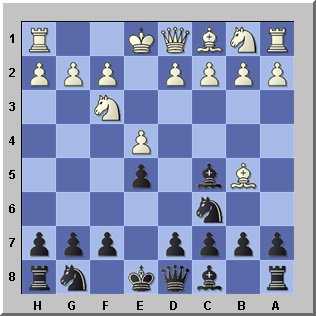