Is there ever a case for an early exchange of Queens by opening up the D file?

——-Admin————
Yes, in the opening below Queens are exchanged early at move 4. This line is seldom played as you can’t expect to get any advantage from it as White as you will enter an even endgame very early.

There is no danger for the uncastled black king because the dangerous Queens are not in the game anymore, so Queen attacks are impossible. 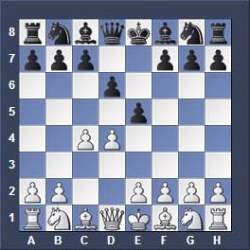 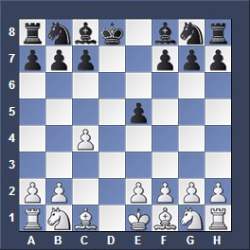 Black just plays c6 sooner or later to protect the square d5 to stop a white knight from entering there and moves the king to c7 where it is safe.