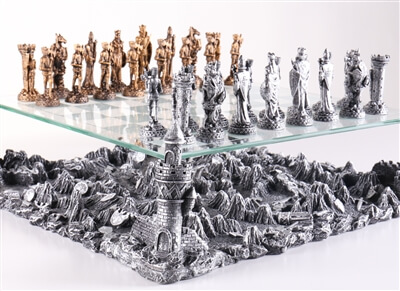 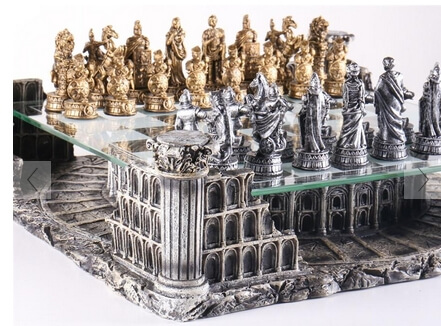 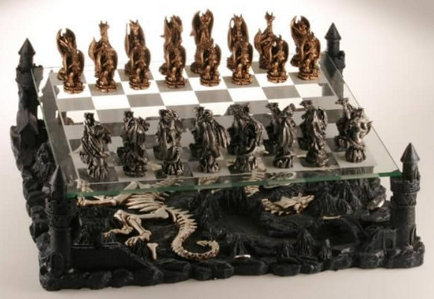 The idea is that like in modern warfare, attack should be possible not only two-dimensionally like on even ground, but also from the air and from underwater.

To play it just use the rules of regular chess and you will be right. You have won when you have checkmated your opponent’s king, as usual.

Three dimensional chess was played in some Star Trek movies by Commander Spock versus Captain Kirk and Doctor McCoy.

Take chess to new dimensions and have fun. Play 3D variation of chess to stretch your mind and you and your friend will be entertained for hours.

It doesn’t take up a lot of space and is light weight so you can carry it to other places for example to your friends homes.

You will enjoy a whole new way of thinking about chess. The chess rules can be learned easily from the included guide. You also can find other great chess sets in the shop above.