I show you now chess games played with the Blackmar–Diemer Gambit below from recent times. These games were played by top chess grandmasters worldwide. I selected wins and losses only to make it interesting. Study the various lines and chess ideas. 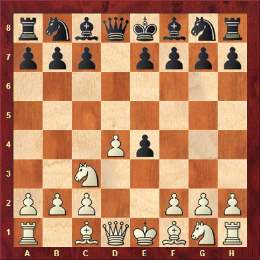 Blackmar–Diemer Gambit - This chess opening is for amateurs and is not popular at top level chess and seldom played amongst chess grandmasters. They mostly play this chess opening in blitz games or rapid chess games where they can't lose Elo rating points. Move order can vary.

Back - to - Chess Openings