The opening repertoire of Bobby Fischer in his chess games was somehow limited. 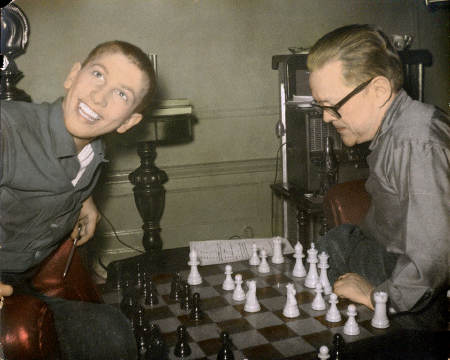 But sometimes he experimented with old openings like the King’s Gambit or he revived old moves. His chess openings created a dynamic imbalance and were strategically and tactically complex so he could use his intuitive abilities to the utmost.

Former world champion Max Euwe compared Bobby’s playing style with that of the American chess genius Paul Morphy, who was the greatest attacking player in history.(1837-1884) 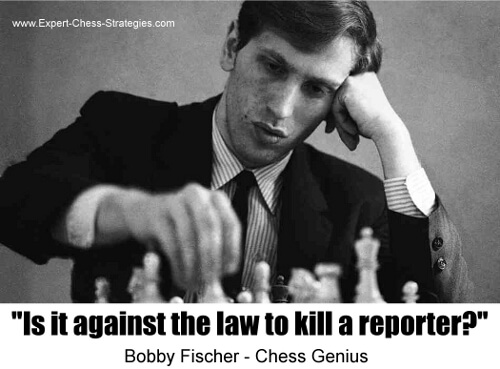