This Chess Match between GM Veselin Topalov (BUL, Elo 2796, world-rank 1) and the steel-nerved GM Gata Kamsky (USA, Elo 2725, world-rank 17) has been played in Sofia/Bulgaria for a sum of $250,000. It is a home match for Topalov who is Bulgarian which has put additional psychological pressure on him. According to general opinion GM Veselin Topalov was the clear favorite to win the match.

He has now the right to challenge Vishwanathan Anand for the World Chess Championship 2009 title. The match will be in autumn.

Topalov versus Kamsky / Highlights from Game 5 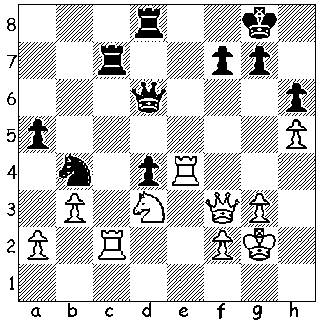 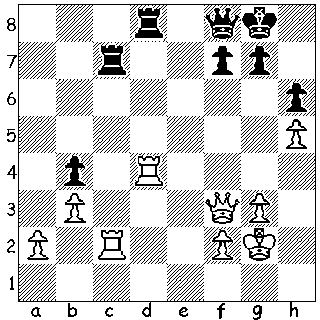 Topalov wins the last round – game 7