Chess for Dummies explains very important chess principles. Please read the comments as they apply for chess games in general and not just for these chess positions below.


Apply those chess principles in your own games and work on yourself to become better and better.

What you should do!

Get the most effective, enjoyable, and complete Chess Learning Kit.
Read the Complete Idiot's Guide to Chess. 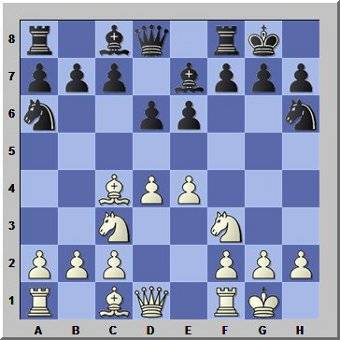 Look at position above. Black is a dummy and has no idea how to put his Knights on proper squares! There is no harmony in his setup. The black knights do not control vital center squares but sit at the edge of the board where their power is reduced. Play in the middle of the board and not at the corners!

The white pieces are correctly developed and he has castled already. Play like White! 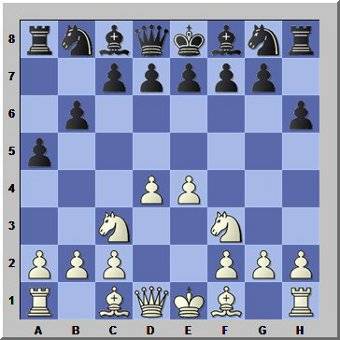 (see Position above) Black apparently likes to play with pawns only. He is a real pawn pusher and is already running behind seriously in development. His position is already ruined. This is not the way how to play chess.

Man! First get your knights and bishops out at the kingside and castle as fast as possible! 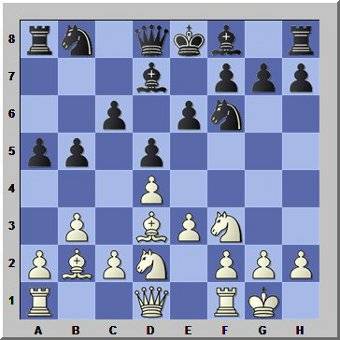 (see Position above) Black has put his white-colored bishop on a bad square and has not prepared castling but pushed his pawns at the queenside instead. This has cost a lot of development time.

White might get the advantage by opening the position in the center playing e4 or c4 as fast as possible to open up the game to get the initiative in the center. This would keep Black busy and so he would have no time to get his remaining pieces out on time and might drift into a bad position slowly but surely.

First get knights and bishops out and prepare to castle to bring your king into safety. Don't push pawns before that because you lose development time. 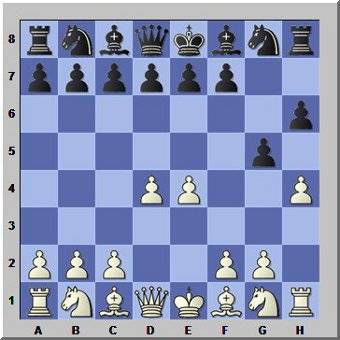 (See above) Black has pushed pawns at his kingside. Never do this as this weakens the environment around your king and makes it more vulnerable.

White already tries to blast open the black structure and has the initiative.

Whatever you do, don't weaken your kingside! 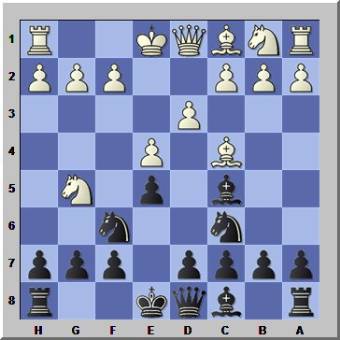 See above - White has made a silly attacking move that makes no sense whatsover. His last move was Ng5, attacking the square f7. Black just castles now and his rook will protect f7 and White got nothing and wasted a move, that's all! - He wasted 1 tempi, got it? 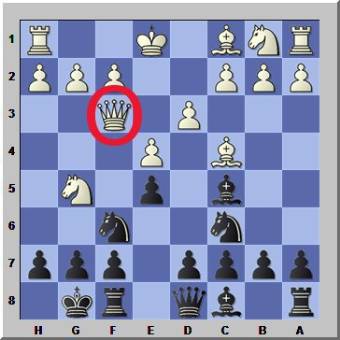 See above - White made the beginner move Qf3. This move is silly because Black can win a tempi by chasing the white queen playing Nd4. 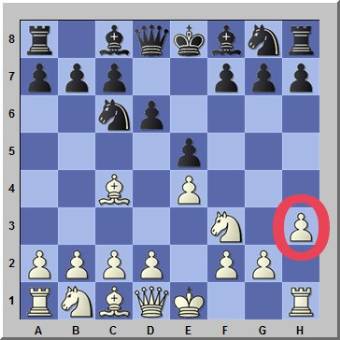 See above - White is very scared and makes the fearful beginner move h3 that is a useless pawn move at this stage. He should rather castle or develop his knight with Nc3. You don't win games by playing passively. Just get your pieces out. When I say pieces I don't mean pawns but knights, bishops, rooks ... 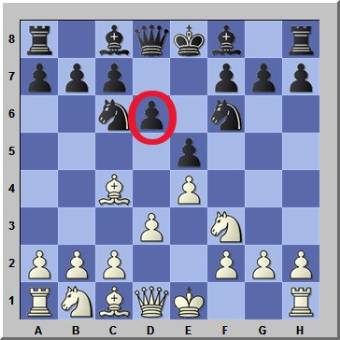 See above - Black has made the faulty move d6 as he has not calculated that f7 is weak and can be attacked now by Ng5. After this Black must move the d-pawn again to d5 to protect f7. This wastes 1 tempi.

How to start Your Game of Chess