And the good thing is, you don’t have to memorize countless opening lines, but play positional chess, where you have to understand key concepts.

But chess is very complex and when you play this system you will encounter a lot of unusual setups. But this way you learn chess. It never gets boring, and in complex positions you finally learn this game, don’t you?

The idea to reduce your chess opening repertoire to the extreme, to just ONE system, came up in my mind, when Grandmaster Smirnov introduced a seldom played system for Black, called, the b6 system (or Owen’s Defence, also known as the Queen’s Fianchetto Defence or Greek Defense), that can be used to surprize 1.e4 players. But you can use it to surprize d4-players and c4-players as well. 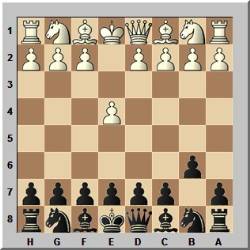 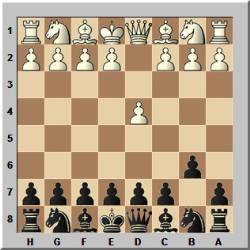 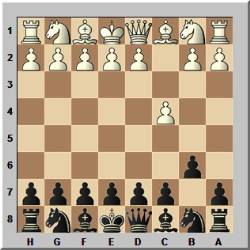 But, of course, you will play against a lot of different structures and, by the way, you still have to learn chess. But you dont have to memorize countless opening lines as before, because you play chess in a more positional way. And you don’t run into home prepared lines by others.

Lets start now to learn more about the b6 system for Black.
It is pretty clearcut and straightforward, so it seems. This is good. I like straightforward things! 🙂 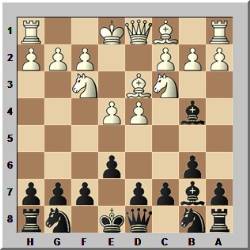 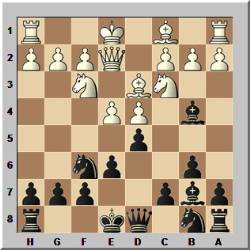 5…Nf6 6.Qe2 And now you strike with 6…d5! and attack the e-pawn again…See Diagram on the right