King and Rook versus King and Knight 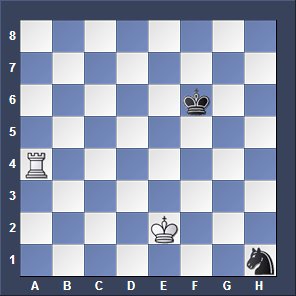 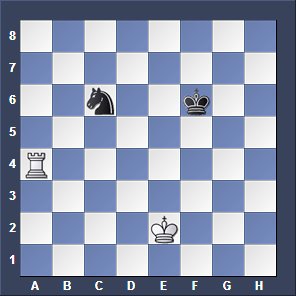 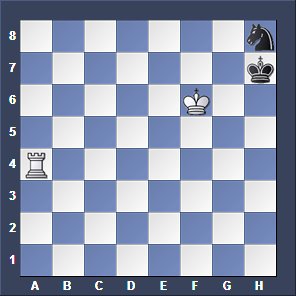 Don't spend too much time on that because these endings occur extremely seldom.
Better invest your time learning chess strategies and positional play, which is extemely important.