Robert Fischer was a great tactician, but even greater positional player. In a recent study I conducted, I ascertained that Stockfish does not see around 40% of Fischer's positional moves. Below a range of such instances.

10. e5!, this certainly is the best move. It gains space, tempo and makes the black pawn shelter inflexible. If white does not push e5 now, on the very next move black can simplify the game with de4, with considerably better drawing prospects. (Fischer-Feuerstein, New York 1957)

9...g5!! (I like this a lot as a nice positional move, hence the second exclamation mark), removes the f4 pawn from its role of guarding the e5 square, so it becomes an outpost square for the black knight. After 10. fg5 hg5! 11. Bg5 Nbd7 and Ne5, black has fully equal.

Fischer played 10...Nfd7, using the pin of the g5 pawn, which can not capture, as the bishop on h4 is hanging, but after 11. Qh5, preventing a capture with the h pawn towards the center, white gets considerably better. 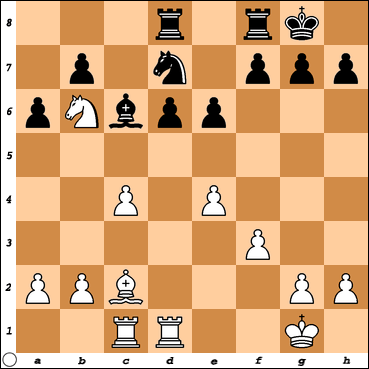 A bishop is usually much stronger than knight in a more open setting, so this excellent trade significantly increases white's winning chances. 19. Nd7 is immeasurably weaker. (Fischer-Rossetto, Mar del Plata 1959) 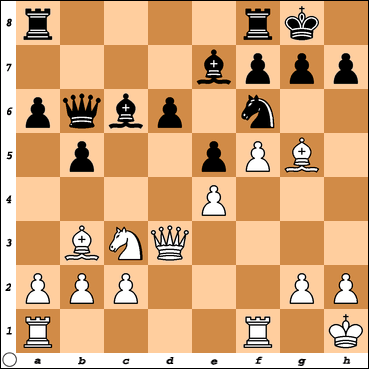 15. Bf6!, trading strong bishop for weak knight, but after 15...Bf6 16. Bd5! (using the fact that the black light-square bishop and rook on a8 share the same diagonal) Rac8 17. Bc6 Qc6 18. Rf2, protecting the c2 pawn, followed by Nd5, white gets excellent knight outpost on d5, the blocked d6 pawn is fully depreciated, while the black dark-square bishop hemmed in by the central e5 and d6 pawns on squares of same colour. 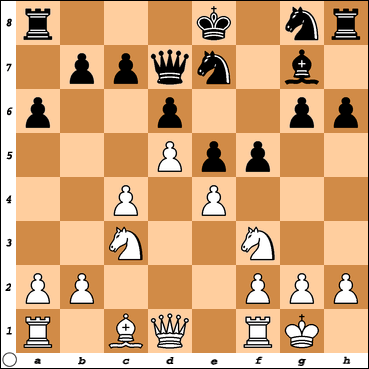 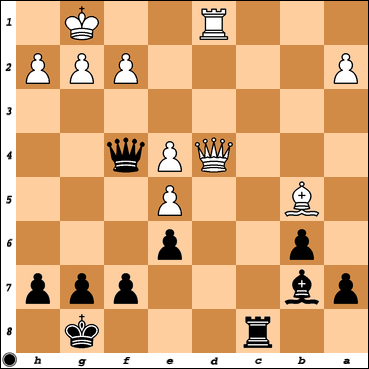 Alternatives like 20...h6 are much weaker, as they objectively pose significantly less problems to white. (Berliner-Fischer, Bay City 1963) 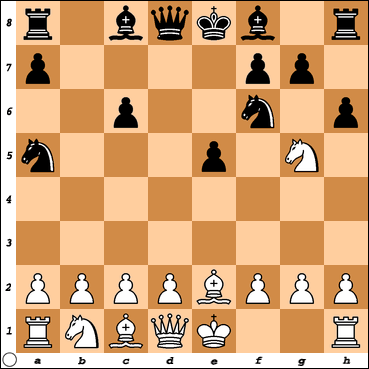 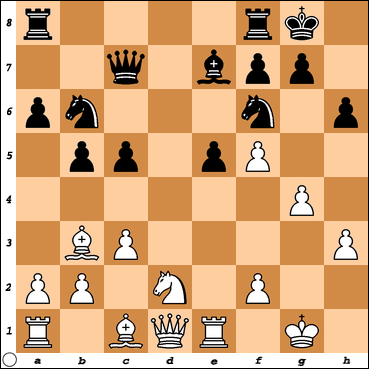 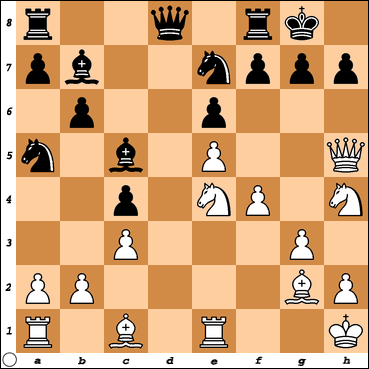 After 17...Ng6 18. Nf3, the f5 threat is still there, while 18...Be4 19. Re4 is not a better alternative. If necessary, white can even play Qh3-g3 and then h4, to strengthen the assault. It is always good to create such advanced pawn masses, especially on the side where the enemy king is. 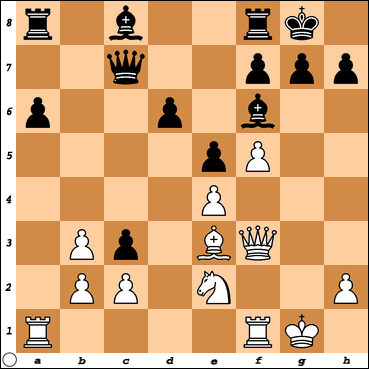 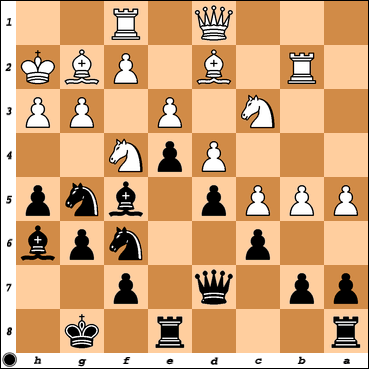 19...Bg4!! Tremendous move Stockfish will not see even after hours. There is not forced mate in all lines and the material gain at the end of a very long line is difficult to see, but one does not need to do all that to play the move. 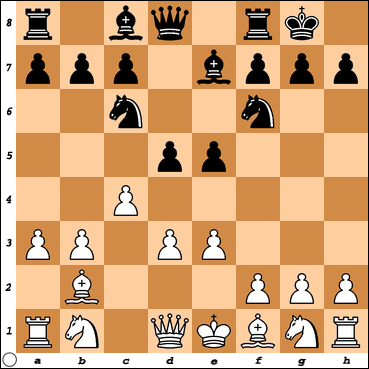 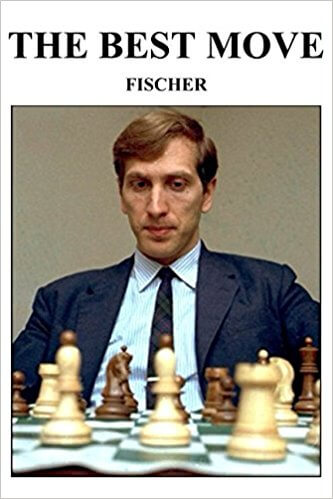 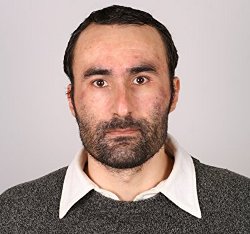