Looking for active opening play as White? The Max Lange Attack is one of the aggressive chess openings that lead to a position with high tactical risks.

This Gambit can be reached by changing the move order in the Scotch Opening or other open games.

This Variation was researched 1854 by the German chess player Max Lange and became quite popular until the 20th Century.
Black can avoid this variation and play the Anti-Lange-Variation. 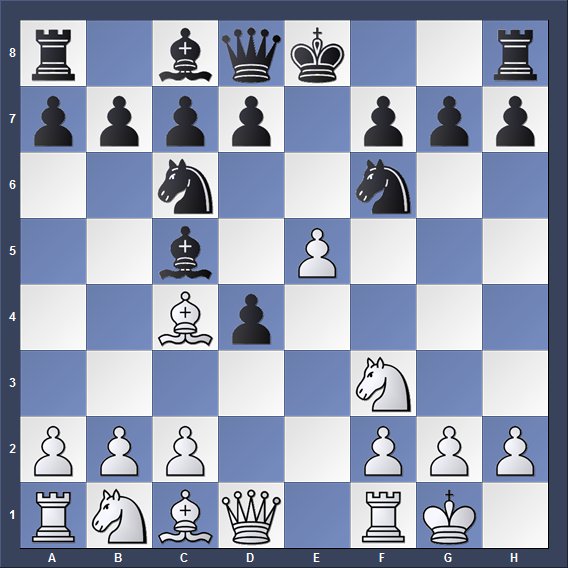 White attacks the Knight on f6 and likes to open the e-file for his rooks. But Black is a pawn up in the center and has more center control. Black should not be afraid of the Max-Lange-Attack at all as White gets no advantage. For that reason the Max-Lange-Attack is not very popular among chess grandmasters.

Back to – Chess Openings
Return to – Strategies for Chess – Home