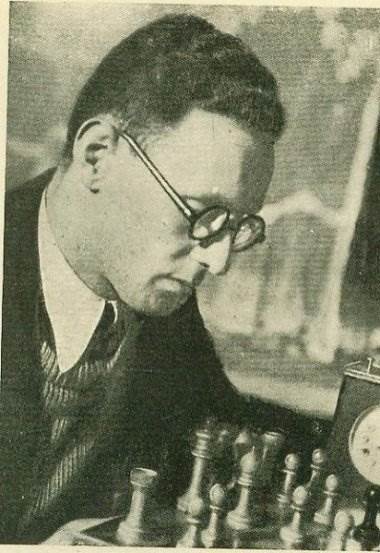 Back – to – History of Chess

Get Top Chess Sets and Computers!

Chess Courses and Packages created by Grandmaster Smirnov!
These Chess Courses of condensed Chess Knowledge will quickly turn a weak Player into an Expert!

Beginner Package
(3 in 1)
Quick Jump Package gives you a solid foundation.
You save $50.-
(Discount!)
Get Beginners Package