Some people just got the right brain for chess and some don’t, independent of age and nationality. 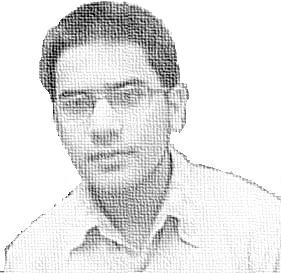