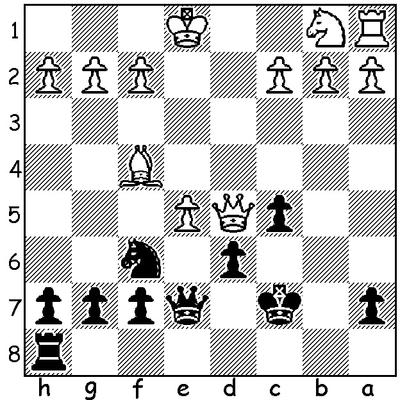 Is white’s pawn pinned against its king, denying black king to capture white queen after Qxd6+ (or free to threaten black king)?

If White Queen takes Black Pawn (d6), can Black King safely take the White Queen, because her defending white pawn (e5) is immovably pinned against her king (by Black Queen)? Thanks!

it doesn’t matter if the white pawn is pinned or not. The rule says that a king cannot capture a protected piece.

If white queen takes pawn d6 (1.Qxd6+) then the white queen would be protected by the e-pawn.

It is not allowed for the king to capture the queen. In this case just recapture with the black queen. 1.Qxd6+ QxQ 2.exQ+ and king moves.