Wesley So is a chess grandmaster from the Philippines and at this time (2008) the second youngest grandmaster worldwide after Hou Yifan from China. He was the 7th youngest grandmaster in history. He got the title in December 2007, when he was 14 years, 1 month and 28 days old. He has won the Dubai Open in 2008 scoring 7/9 and a performance of 2708. 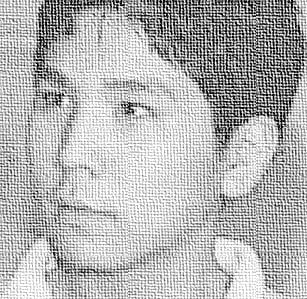 Wesley was born in Manila 1993. His parents are accountants. He learned chess at the age of 6 from his father and competed in junior tournaments when he was 9 years old. His talents were discovered by the International Master Rodolfo Tan Cardoso (Philippines). As Wesley can’t afford to be trained by well-known grandmasters he is training with his software program “Fritz”.

The Philippines had five Chess Grandmasters before Wesley: Eugenio Torre (2519) is the first and well-known, Rogelio Antonio (2529), Darwin Laylo (2496), Buenaventura Villamayor and Nelson Mariano II. Wesley is now (in October 2008) the number one in the Philippines as he has a FIDE ELO Rating of 2610 but his rating is moving higher continously and it is assumed that he has the potential to become chess world champion one day.

Back from – Wesley So – to Chess Grandmasters