It was a 12-game match and took place between 11–30 November in New York City, USA. Prize fund was at least 1 million euros (US$1.1m). 12 games were played, score was tied so 4 rapid chess games were played afterwards. 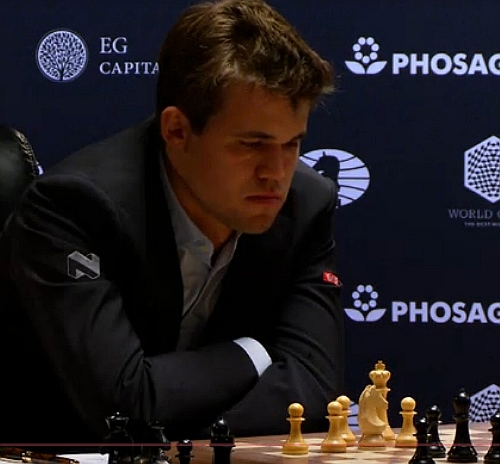 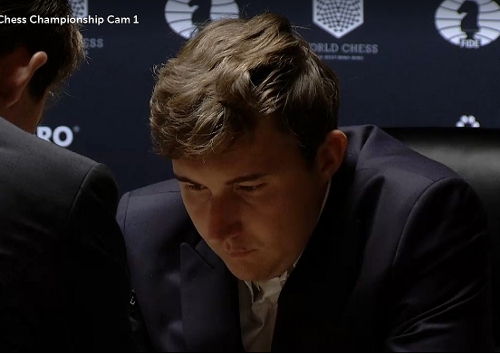 You can replay all games at the end of this page.

Carlsen (White) plays a boring variation of the Trompowsky Attack trading his bishop for a knight early creating an inflexible pawn structure for Black at the kingside. In return he has to give his bishop for a knight which is not a good thing to do in general. Usually you keep your bishops to retain the pair of bishops which is more flexible in open positions compared to bishop and a knight. But in this special case he get the damaged pawn structure in exchange for his bishop trade. See below. 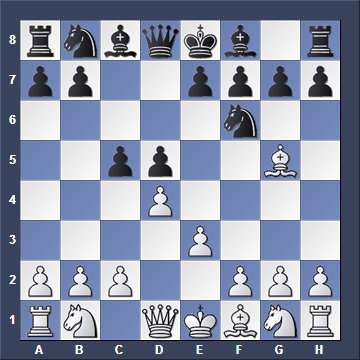 Carlsen usually wins games by grinding down his opponents in equal positions in the late middlegame and endgame.

In game 1 the position was too well balanced, so Karjakin kept his nerves and made no errors. The game ended in a draw.

Karjakin played the Berlin Defense which is very solid, drawish and hard to beat.

But he drifted into a well balanced endgame and nearly lost due to some inaccuracies.

He finally escaped into a lucky draw because Carlsen missed the winning move 72.Rf7+. See below. 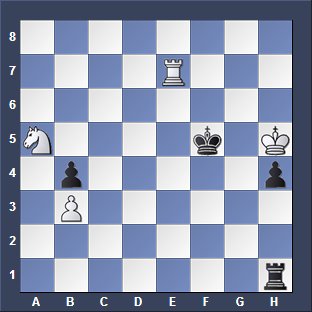 Carlsen (Black) is in bad form I think. The endgame was clearly better for him before and he should have won this. He had a passed pawn and the pair of bishops but was unable to win. Now Black can’t make any progress and the game is a draw. See below 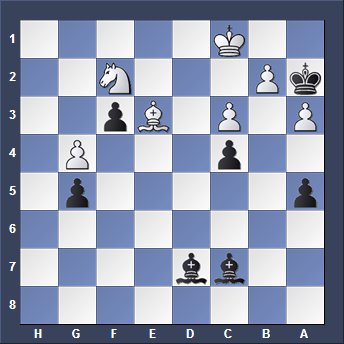 “I saw the result of the game Carlsen-Karjakin and quickly glanced at the game. Very boring, Italian game, like these people used to play in the 19th century not in the 21st of century. Ok, Drawjakin (Karjakin – Bogdan calls him Drawjakin because he makes too many draws.) is black, so when he plays 1…e5 he has to meet Italian, but strange is that Carlsen, although being a very young player with astronomic huge Elo (rating) almost 2900, is playing like a chess pensioner of the age of 70 years or more.

Such an opening repertoire is either for pure amateurs or for pensioners, not for young players with so astronomic elo.

Then I saw opposite coloured bishops and position was really for amateurs not for two players playing in the World Championship. 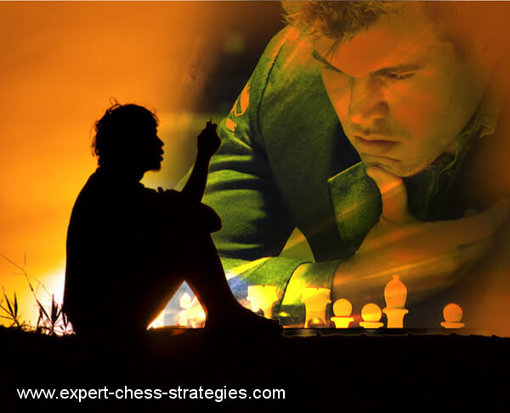 So what is happening – is Carlsen so untheoretical when playing 1 e4 that he cannot enter any sharp Ruy Lopez with white? But then how did he get to such a astronomical elo?” – GM Bogdan Lalic 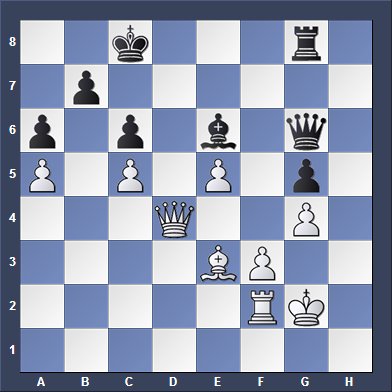 Black moves
Karjakin was much better here and could start a winning attack with 43…Rh8 attacking along the open h-file, instead of playing 43…Bd5?

Carlsen (Black) sacrificed a pawn in the opening similar to the Marshall Attack to get the initiative. But Karjakin played well and the balance of the position was never disturbed and finally ended in a even position with different colored bishops with no future prospects, so the game was drawn.

The game ended again in the endgame that was well balanced and finally the players agreed to a draw.

Comment by GM Bogdan Lalic – “Carlsen just played 19 Nb5 move going away with one more piece from his kingside. He disliked the line 19 h3 Nge5 but what will he do after 19 Nb5 Qg5? Black is already threatening some nasty things, I definitely prefer Black, ,computer gives 0,44 already for Black. This is not how one genius should play with White, getting some shitty slightly worse position out of opening with White, the elo almost 2900, something is definitely wrong.”

“Black did a horrible blunder with 37…Qd3?? and he is still lucky enough that his position is so strong that he will still make a draw.

Tell me how is that possible that the guy who couple of years ago mop the floor with Nigel short in blitz match ( 7-2 ) Karjakin does not see a simple cheapo Nxe6+ and he plays the move which overloads his Knight Qd3?? This is all very suspicious, Nigel Short seems to have spealized in losing matches with high score ( the friendly matches – 1,5-8,5 to Kasparov and 2-7 to Karjakin ) probably in order to make the winners so great. But today we saw how great is Sergey Karjakin if he does not see the simple tactics Nxe6+. Horrible.”

“Magnus Carlsen did not attend the Press Conference after game 8 so he will even be fined after today’s game. What a day, to lose with white and to be fined, a nightmare for Magnus Carlsen.”

“Karjakin – Carlsen 74th move still going on, it is complete draw but the game is still being played, it can last 8 hours, this shows how the WC time limit is rediculous, the game should not last more than 7 hours of course now everyone are tired, the players, spectators everyone. Terrible time control.

The game ended in a draw, great save from Carlsen, Karjakin leads 5-4.” – GM Bogdan Lalic

In the Spanish Game Carlsen (White) gained a small advantage in the endgame which he could build into a win accumulating small advantages. Karjakin missed a draw right after the opening.

In the game Ruy Lopez (Spanish) was played again and the game ended in a draw.

In the game Ruy Lopez (Spanish) Berlin Defense was played and the game ended in a draw.
Now the match will be decided by four 25 minute + 10 second/move rapid games.

Magnus Carlsen won 2 games (game 3 and 4) of the four tiebreak rapid games and won the match being 2 points ahead.