I show you an extremely rare variation to beat the Spanish. This opening line of the Classical or Cordel Variation is almost unknown and never played. Nobody plays Qf6, which is a move discovered by the strong chess software Fritz. This move is dubious, of course, because the queen comes out too early.

You should try this setup against somebody who likes to play the spanish often. It is very likely that he doesn’t know this Qf6 setup. You probably know it better than he does anyway if you replay more games of the Qf6 Chess Variation. 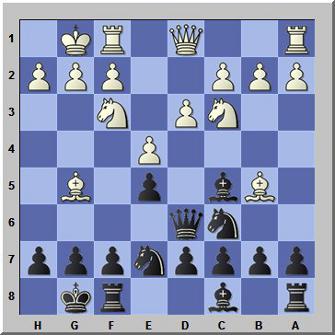