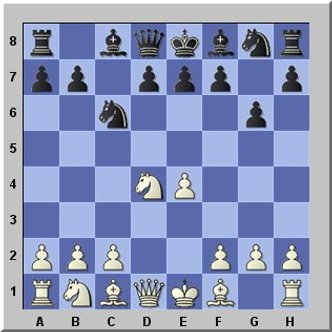 
Games with the Accelerated Dragon Variation