by Tman (Philly)
If I move a pawn forward two spaces on its first move, but this move passes a point of capture by the opponents pawn, what are my opponents options?

Hi Tman,
In this case if you move a pawn forward two squares from its original square then your opponent can capture it or he doesn’t. This is up to him. He might find a better move and leaves the pawn where it is. If a capture is favorable for him he will capture it and you might recapture it. 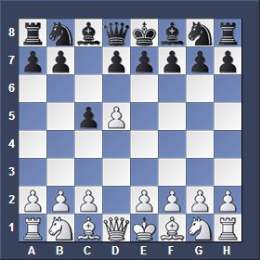 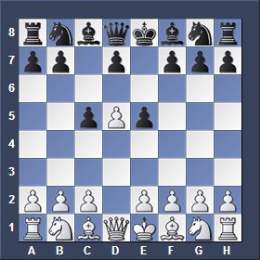 See image (left) below: White has captured your e-pawn (dxe)
See image (right): You have recaptured the pawn with your f-pawn (fxe), but you can also recapture with the d-pawn if you like (dxe) 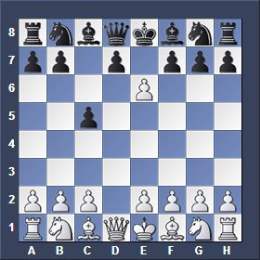 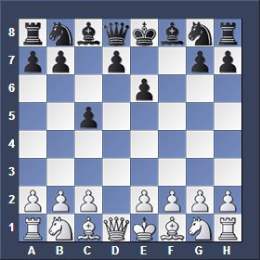 White can also move the d-pawn to d6 instead of capturing. Or he can make a different move. See below. White moved the e-pawn to e4 and did not capture the black e-pawn. 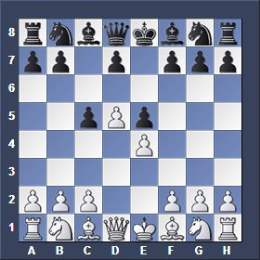 I hope this helps.
Read more about the En Passant Rule here