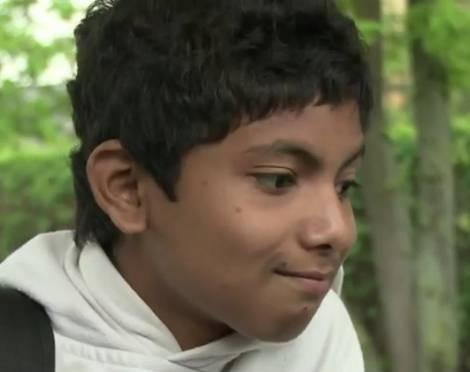 The father hoped to find a way to stay in Europe with his son to enable Fahim to become a chess professional. Fahim had won the Paris Championship's Open B tournament and other little tournaments in this area but feared deportation.