Hi, I am Chess Teacher GM Igor Smirnov. Here is the lesson “The Most Common Mistake”.

Well, to be honest, I am not totally sure whether it is the most common mistake or not, but it is definitely one of them.
Let me give you a little task. 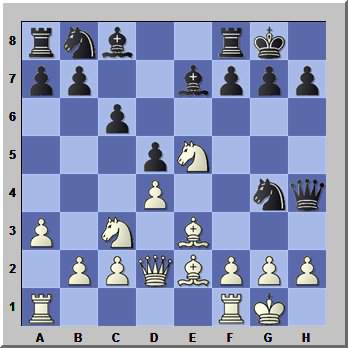 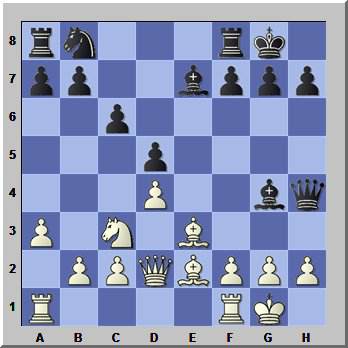 However, most often, “to take is a mistake”. When you take something by yourself, you usually help your opponent to be more active.
An opposite rule is fair as well: when your opponent takes something, he helps you to increase your activity. 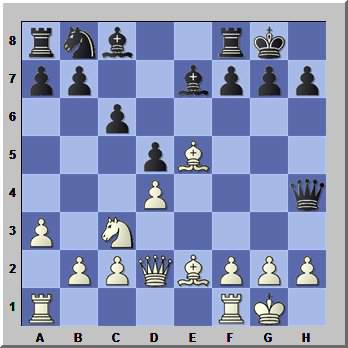 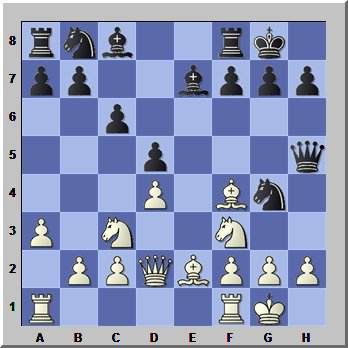 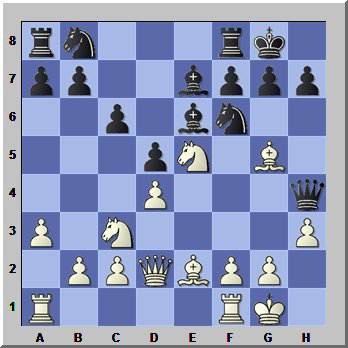 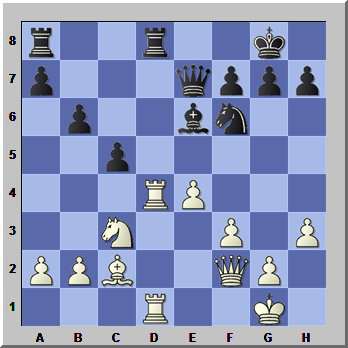 What should white do here? I hope it is simple for you now: the main thing is that white should not take! If white makes this mistake – 21.Rd8, then after 21…Rd8 the position is equal and black has no problems. 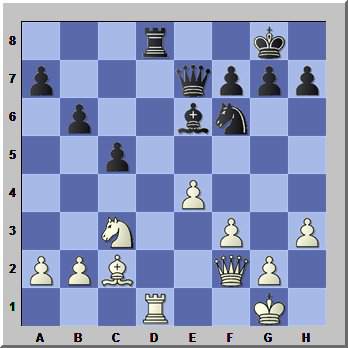 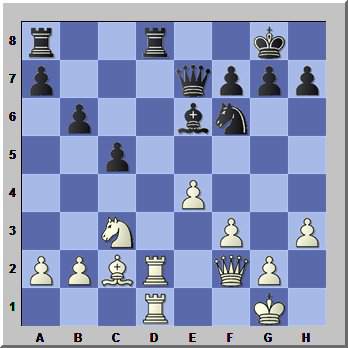 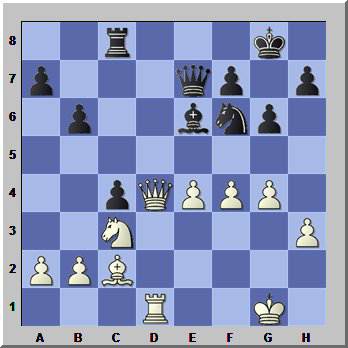 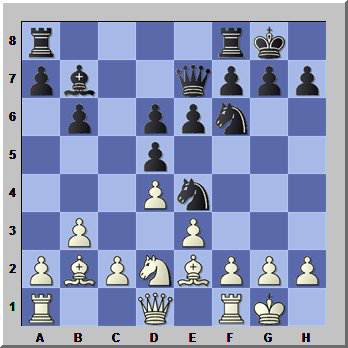 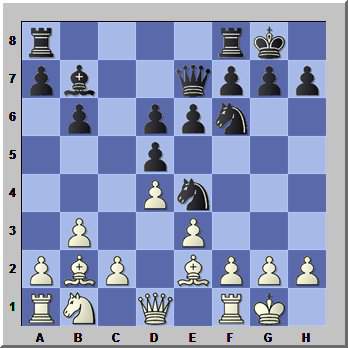 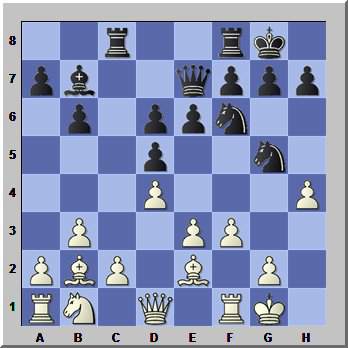 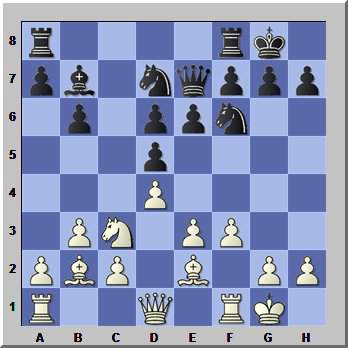 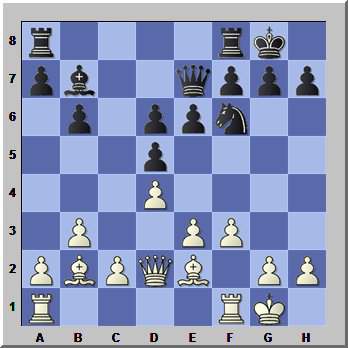 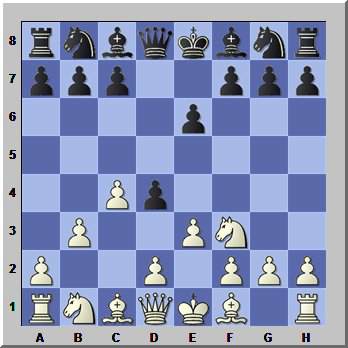 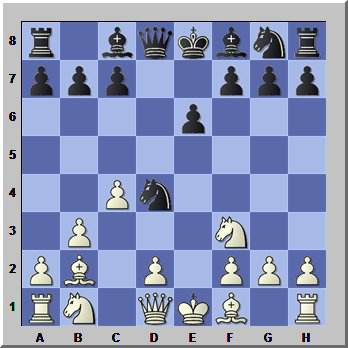 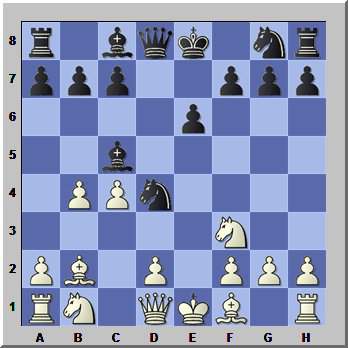 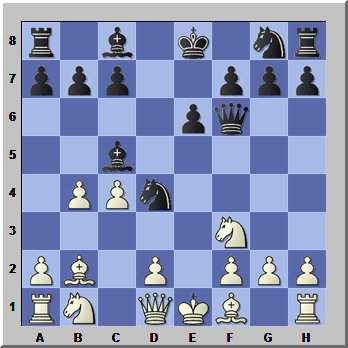 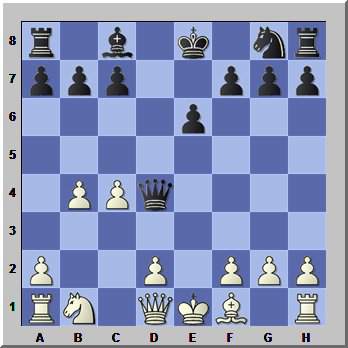 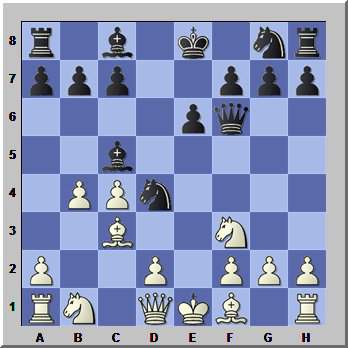 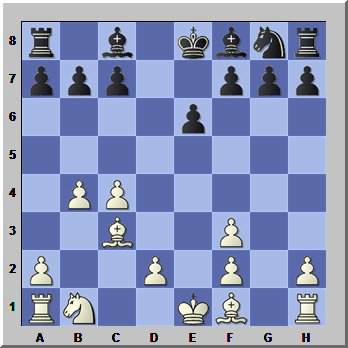