In 1960 Mikhail Tal (1936-1992) won the World Championship match against Mikhail Botvinnik in Moscow. 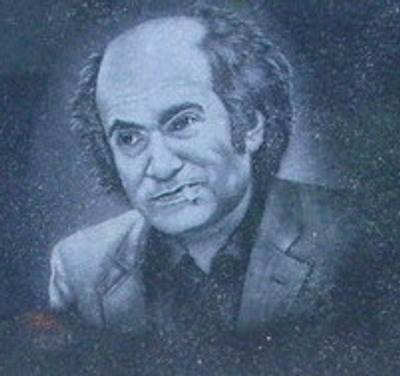 Tal was born 1936 in Riga/Latvia. His father was a medical doctor. He started chess when he was seven years old. When he was a child he was trained by chess master Koblenz and improved fast and it became clear that he had outstanding chess talents.

Grandmaster Yasser Seirawan tells the story of the 1960 World Championship match. Yasser looks at Game 6, which was a key encounter in the matchup.