Looking for a great Revolutionary War Chess Set? You will find them here…

In 1760 at the time of King George III’s coronation, the British ruled on the North American sub-continent and they had difficulties to convince the colonists to pay taxes to the British Crown. 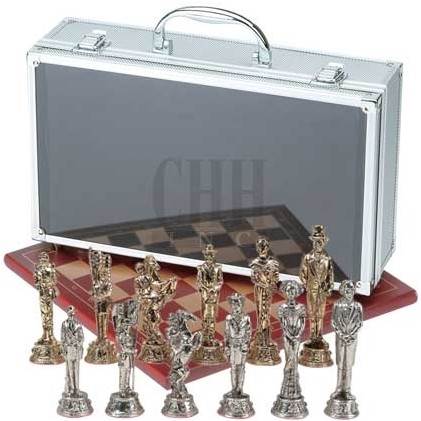