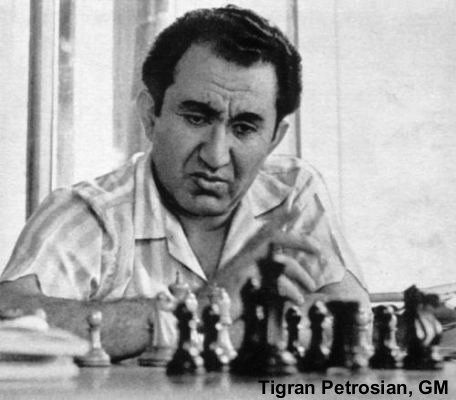 After winning the Candidates Tournament in Curaçao Tigran Petrosian became the new challenger for the world title and played a match against Botvinnik in 1963. Botvinnik found it difficult to adopt to the playing style of his challenger. He kept the match even until the 14 th game, then he started losing game 15, 18, 19. Petrosian won the match scoring 5 to 2 (15 draws) and became the new world chess champion.

Replay all Games of the Match

Back – to – History of Chess