by Nitin (India)
Does the 16 move rule apply when the king and the rook are left ?

There is no 16 Move Rule in Chess

There is the Fifty Move Rule that states that a player can claim a draw if no capture has been made, and no pawn has been moved in the last fifty moves.

There is also the Threefold Repetition Move Rule (Repetition of Position) where you can claim a draw if the same position occurs three times, or will occur after the next move, with the same player to move. The repeated positions do not need to occur in succession.

So if your opponent has a king and a rook only and you have a king only, then your opponent must give you a checkmate within 50 moves.

No capture can be made because there is nothing left to be captured, only the rook, as only the kings are left and a rook.

If you capture his rook, there will be a draw because of insufficient mating material, and there is no pawn which can move in the next fifty moves. So if he can’t checkmate you within fifty moves, the game will be a draw. 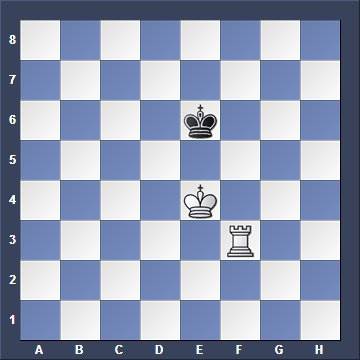 If he repeats the same position three times the game is a draw as well.