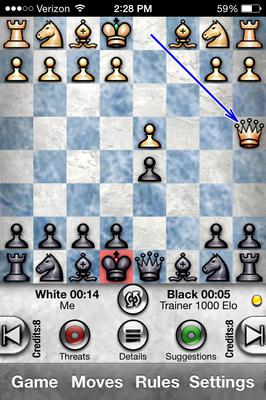 This immediate check pressure and forced bishop d7 defense of the king is really detrimental to my pawn structure when I play as black and friends (as well as some computers) use this move on me and I collapse... Help!

If White plays the Slav Exchange he gives away his tiny opening advantage he has as playing the white pieces. This is because after 3.cxd cxd the square c6 is freed and usable by the black queenside knight that can use its NATURAL square c6 now where it is placed perfectly controlling vital center squares.

After Qa4+ you don’t have to defend with Bd7 but can also play the natural move Nc6. This move might be more comfortable for you psychologically.
Both moves (Bd7 or Nc6) are equally good.

If you play Bd7 then continue development and put your pieces to good squares. If the white queen retreats to b3 and captures the b-pawn then ignore this and keep developing. Sooner or later your activity level will increase dramatically.

White is completely underdeveloped after this and you get a strong attack going if you castle quickly and play ACTIVE moves and concentrate on center actions.

In the position below Black is a pawn down but has advantage already because his pieces are placed on natural squares and he is far ahead in development. Black has developed 3 light pieces. White has developed the queen only.

White is a pawn up but his position is much worse because he has not developed his light pieces. The white queen just gets chased around while Black develops his pieces at the same time (Rb8). The white queen can achieve nothing on its own because it has no support from other pieces.

In the position above Black threatens to play Rb8 followed by Nb4 threatening a fork on c2.