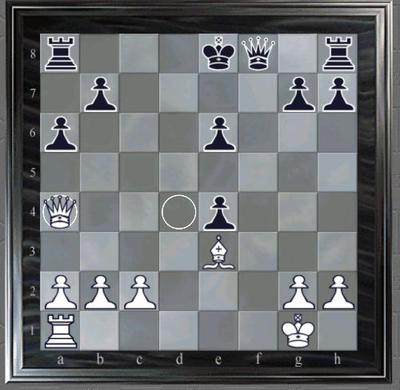 I’m a 63 year old man who decided it’s time to actually make an effort to LEARN the game of chess, and I’m doing fairly well so far.

Have trouble with the knights and co-ordinating them, but…oh well.

Anyway, I use the Chessmaster software which seems to be pretty good. It includes 850 famous games to watch, and here’s the question.

I’ve noticed that in several of the famous games, the game ends without checkmate, draw or stalemate. just ends.

And I can see for myself that there are yet moves to be made. I’ve included the 1967 game between Bobby Fischer, and P. Dely.

On the 17th move, Fischer moves his queen to a4, and puts Dely’s king in check on e8. and that’s where the game ends.

Like I said, I’m a fairly newbie just trying to understand these things.
Thanks in advance

Factor 1:
Let’s start with the king. The white king is safe whereas the black king is caught in the middle and this makes him vulnerable as he can get attacked from all sides! This factor is very important in chess. 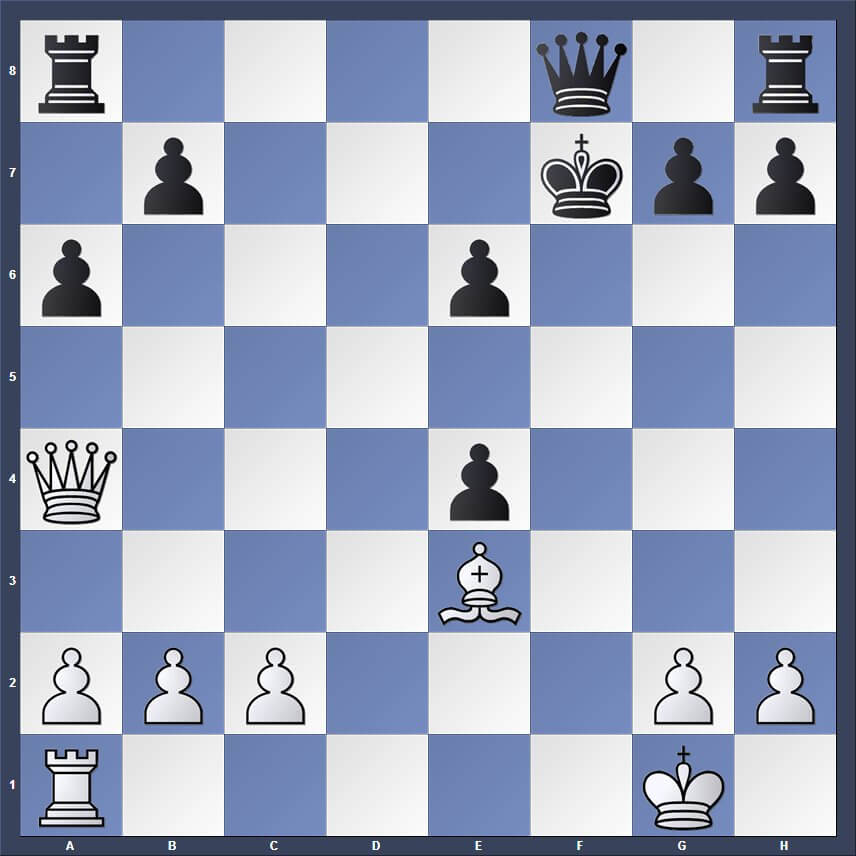 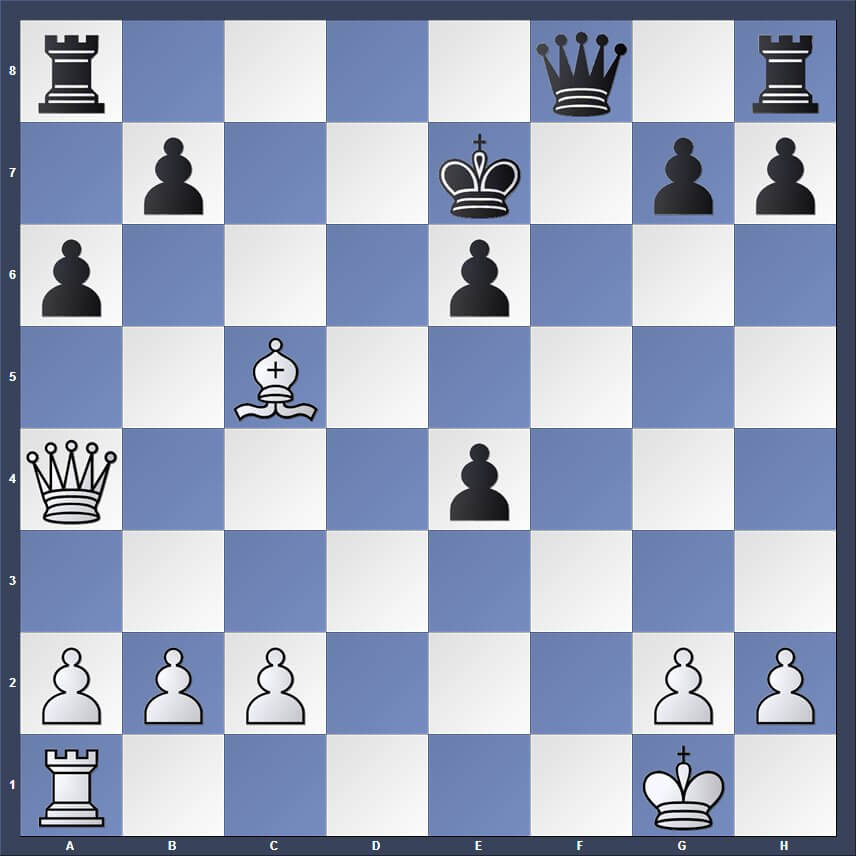 Now things are getting a bit complicated!
Variation 3 – White moves 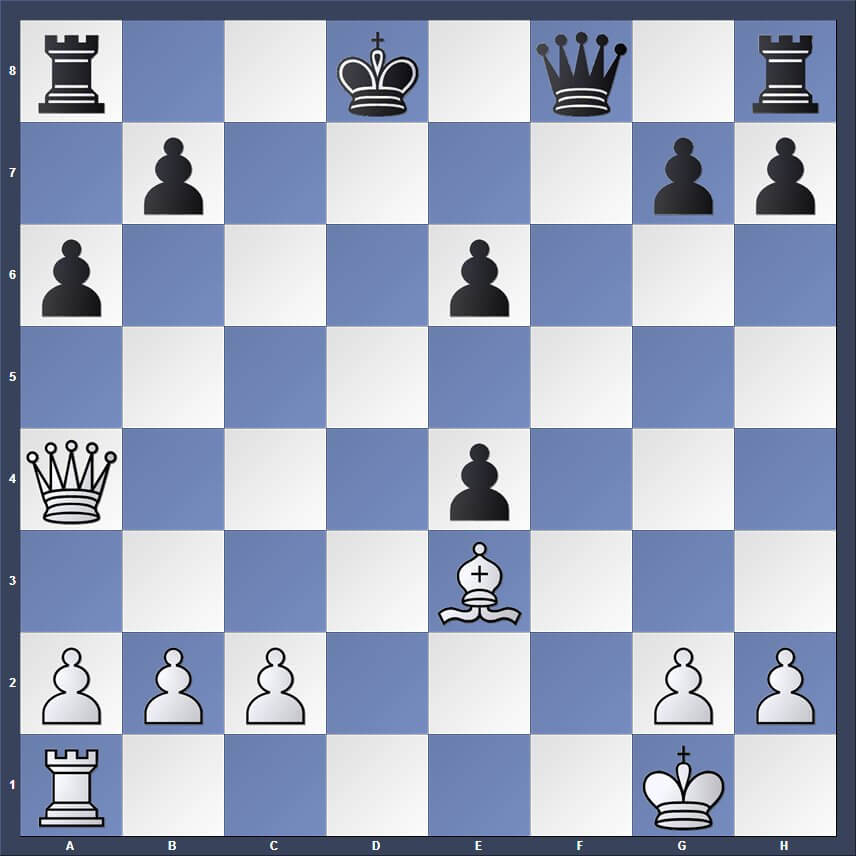 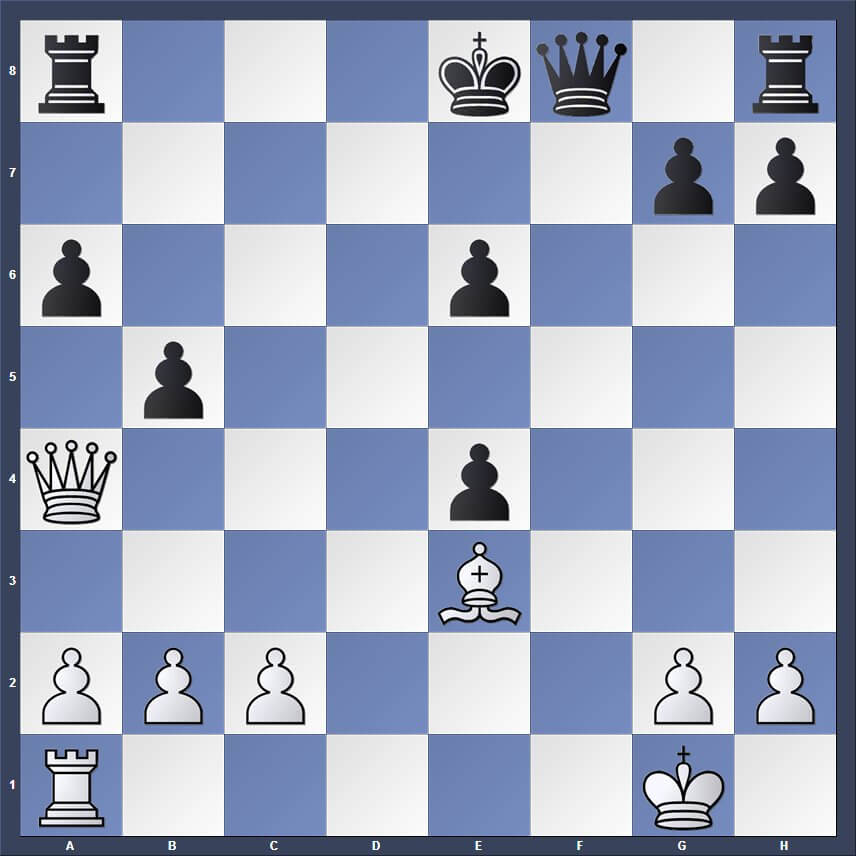 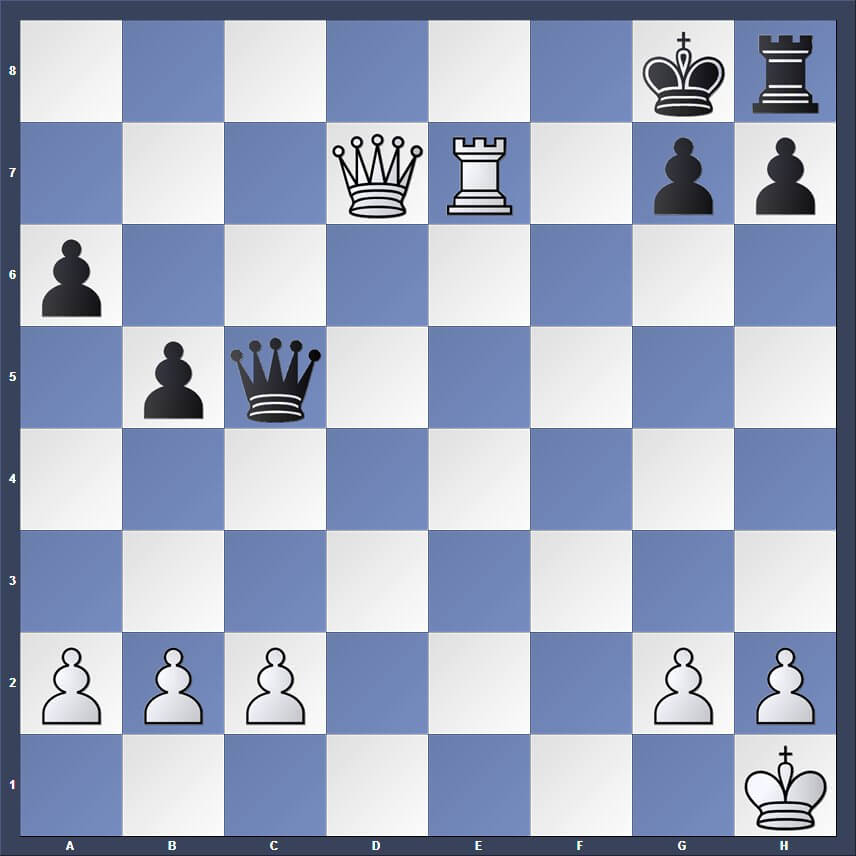