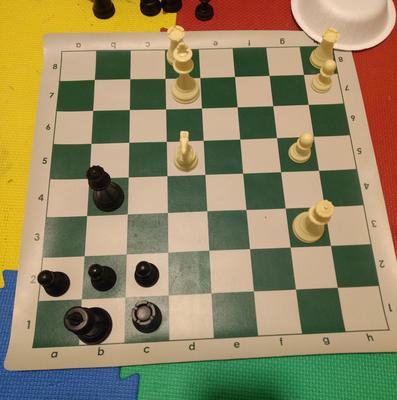 So I was playing chess with someone and we had a disagreement.

I was black and moved my rook from C1 to D1 (Rd1). The person I was playing with then moved their knight to B4 (Nxb4) and took my queen. This left their king open, so I said checkmate and took their king with my rook.

The person then said that’s not a valid play and to restart from where I moved my rook to D1 because at that point I have to declare check because their king could be taken.

This didn’t make sense to me because shouldn’t it be the other player’s responsibility to know that moving their knight would leave their king open?

I couldn’t have guessed that they’d make a move giving me an opening right?

I argued with the person and they said that these were the rules of chess and since I’m no pro I wanted to ask to find out who’s actually right. Hopefully my question is clear enough.

Hi,
I have created a new diagram to see the board and pieces clearly. 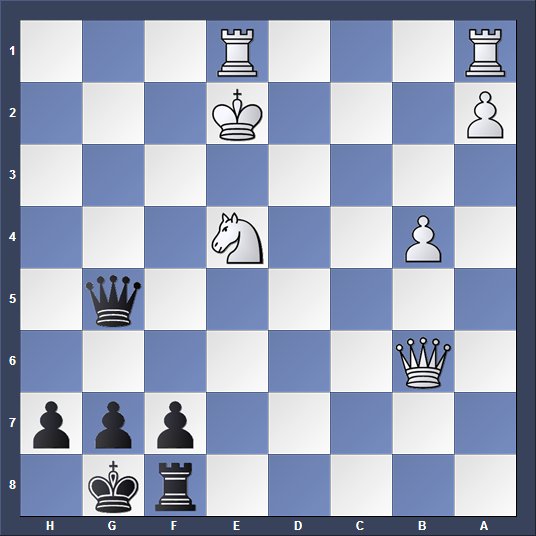 You as Black played 1…Re8 pinning the knight on e4. This means the white knight can’t move because the king is behind it. Simple.

So after your move 1….Re8 it is illegal to capture the queen with the knight.

You can’t capture a king, this is illegal.