Draw in King vs Pawn Endgame?

As I was watching one of Ben Finegold's lectures YouTube, i was surprised when he said that in the following position (white to move) it would be a blunder to play f4, because it would lead to a draw: 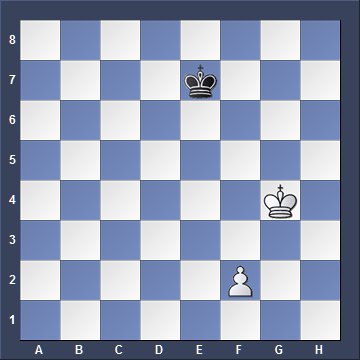 Is that true? I just could not figure out a way for black to defend...

Hi Emir,
yes, this is perfectly right. 1.f4? would lead to a draw because the game ends in a stalemate (draw).

Black moves: after 1.f4? (see below) Black plays Kf6! and White lost the opposition which means he can't push the pawn through as a stalemate is the logical result. 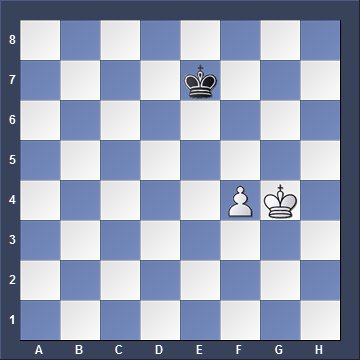 - Try to keep a draw as Black and play this position above vs computer at the bottom of this page. - 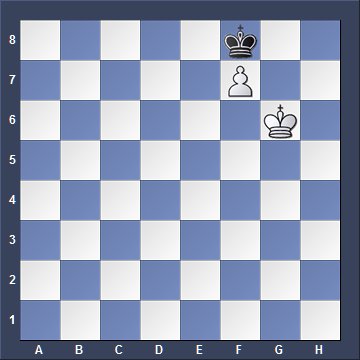 White must move now and he has only 1.Kf6, after that Black cannot make a legal move, so the game is a draw.

Black moves and keeps a Draw